Van Jones Has A Stark Warning For Democrats Regarding Black Voters

The CNN commentator showed how Trump could take just enough African-American votes to win in the swing states. 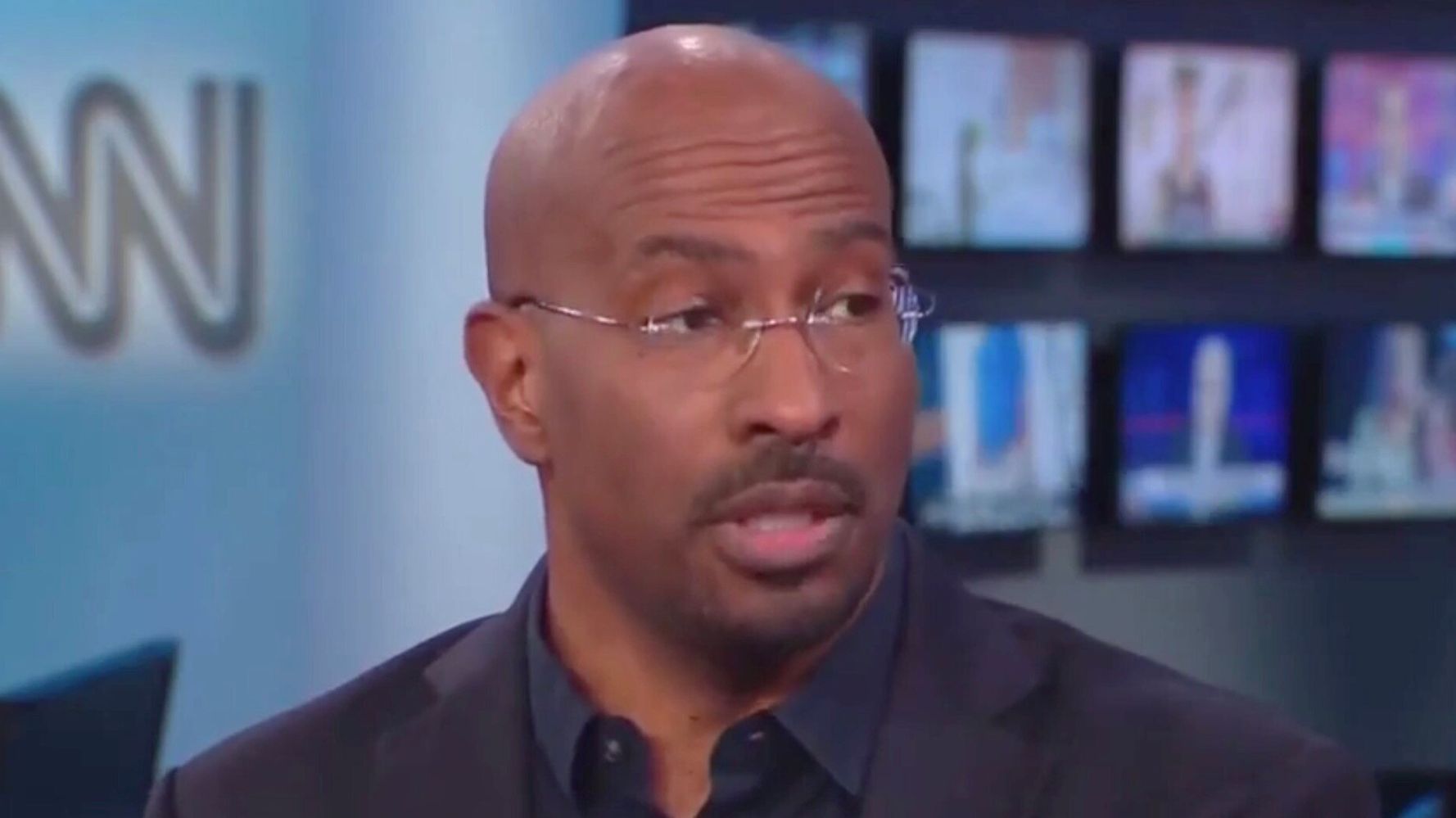 The CNN commentator showed how Trump could take just enough African-American votes to win in the swing states.

Van Jones is warning Democrats it’s time for the party to get its act together, especially with Black voters or President Donald Trump will be reelected in November.

“For a long time, the Black vote was taken for granted by Democrats and written off by Republicans,” the CNN commentator told host S.E. Cupp on Sunday. “That’s not happening this year.”

Trump, he noted, has launched a new effort to reach that demographic, including a Super Bowl ad touting his criminal justice reform efforts. Jones said the vast majority of African-Americans will vote for the Democratic candidate, but added that it’s “conceivable” Trump could take just enough of the Black vote in swing states to win the election.

Then, he issued a warning to Democrats.

Do not take the Black vote for granted in this election,” Jones said. “And don’t pick somebody who’s not going to appeal to Black people because you’re really going to be hurting the cause.

Jones also said Black voters were getting “tired” of one part of the election process.

“If you’re an African-American voter, you understand, I get it, I’m supposed to stand in a five-hour-long line in the freezing cold in Michigan so the Democrats can win ― and then never speak to me again for four years,” he said. “And it’s gotten old and tired.”

Jones said Democrats have spent three years playing “fantasy football” with ideas, such as the notion the Electoral College would step in and stop Trump from taking office in 2017 or that the Robert Mueller investigation would end the presidency. Instead, Democrats should’ve accepted “reality” and tried to figure out what made some people vote for President Barack Obama twice and then turn to Trump.

“Trump is actually higher in the polls than he’s ever been, and we still don’t have a candidate,” Jones said.

See more of his conversation with Cupp below and a longer clip on the Mediaite website:

Need to Know: Goldman Sachs says impact of coronavirus will be ‘limited,’ and these...

He is fashioning the presidency around his own personality. It's unrestrained, unaccountable,...

The Los Angeles school board slashes its police force and...

Study: Droves of Americans are turning to prayer in the...

An Arkansas Black Lives Matter group was confronted by...

(Huffpost) - During a year of unprecedented educational upheaval, experts are fearing...

Republicans Push for Greater Power Over How Elections Are...

(NYT) - G.O.P. lawmakers in at least eight states controlled by the party are trying...

Financial analysts are telling their clients that disaster in the vaping industry...

(NYT) - The program has received relatively little publicity, and there has been...

Guns Are a Threat to the Body Politic

(The Atlantic) - America must regulate guns not only to protect life, but to protect...

(USA Today) - Democrats will introduce a bill to expand the Supreme Court from nine...

America’s Next Authoritarian Will Be Much More Competent

(Atlantic) - Trump was ineffective and easily beaten. A future strongman won’t be....