The Oklahoma Archeological Survey conducted a geophysical survey of areas of soil in October. 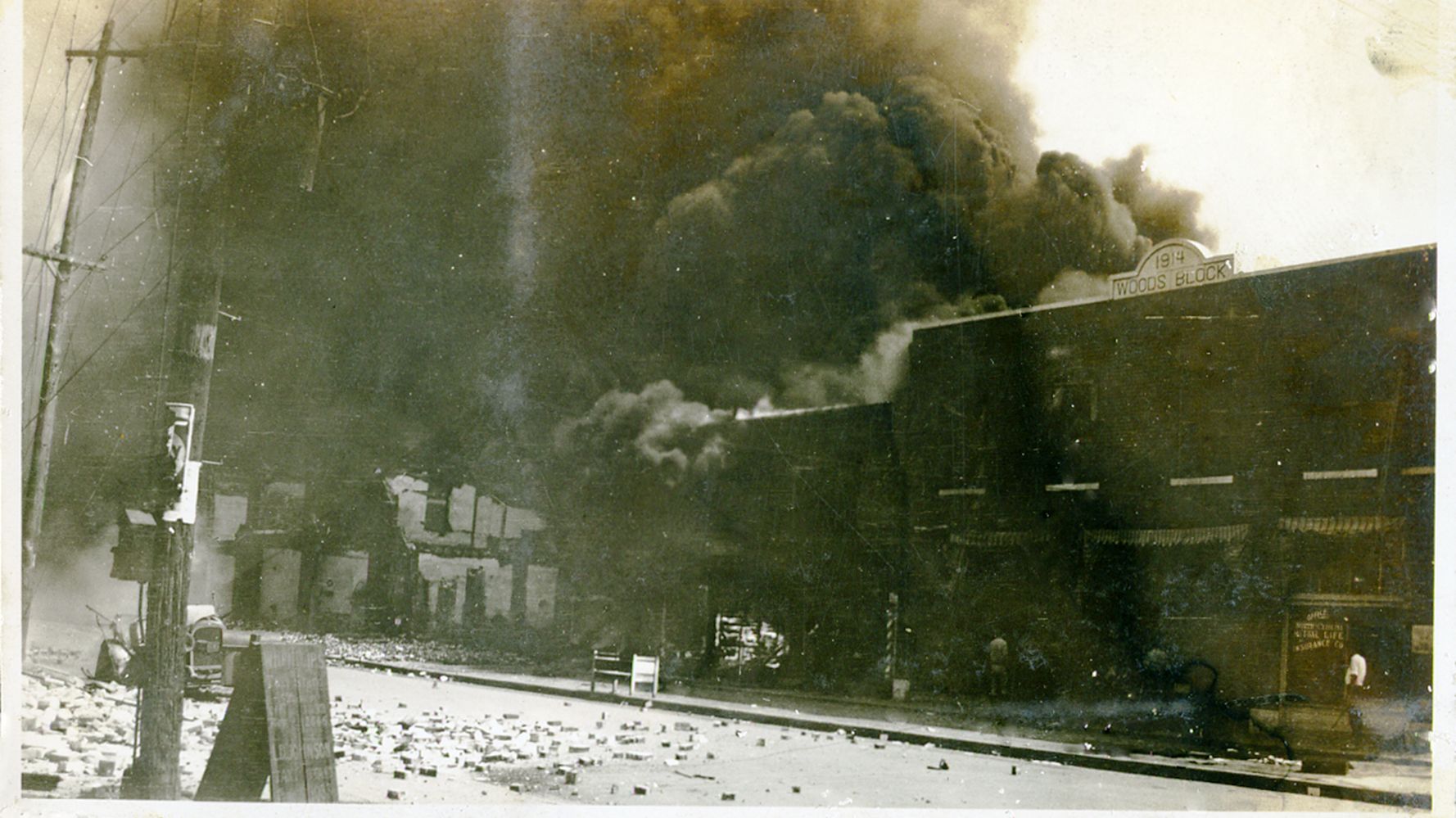 Researchers in Oklahoma have found what is possible evidence of mass graves from the 1921 Tulsa race massacre, one of the worst instances of racial violence in American history.

Scientists presented the findings at a public forum in Tulsa on Monday. Scott Hammerstedt, senior researcher at the Oklahoma Archeological Survey based at the University of Oklahoma, said at the forum that he was “as confident as I can be that this is a very big candidate for something associated with the massacre.”

He cautioned that the findings need “to be investigated further.”

In October, the Oklahoma Archeological Survey conducted what is called a “geophysical survey” of areas to locate potential burial locations linked to the massacre at the request of the city of Tulsa.

Geophysical instruments use noninvasive methods to “measure and locate variations of the physical characteristics of the soil” by operating near or at ground level, an Oklahoma Archeological Survey report explains.

Last year, Tulsa Mayor G.T. Bynum called for the city to reinvestigate the existence of mass graves from the 1921 massacre in Tulsa’s prosperous Greenwood District, where some investigators believe as many as 300 people were killed, though estimates vary.

In 1921, a white mob violently rampaged through the Greenwood District, an area of Black-owned businesses known as Black Wall Street, and burned down and destroyed much of the area, including homes, ch

'These people are profitable': Under Trump, private prisons...

Food Delivery Apps Are Booming. Their Workers Are Often...

(NYT) - Even as the food delivery companies have seen sales surge, the workers’...

Goldman Sachs revised its earnings estimate for the year to $165 per share, representing...

Wednesday's Capitol Hill riot was even more violent than...

5 Preexisting Conditions That Can Make It Harder to Fight...

If you have certain physical health issues or a mental health disorder, you may...

Coronavirus outbreak spreads across the world

Biden has repeatedly blasted the idea of delaying the general election, even after...

Deloitte survey shows executives would rather avoid disruption than cause it but...