In wake of impeachment, U.S. senators to visit Ukraine

Three U.S. senators will meet with Ukrainian President Volodymyr Zelenskiy in Kiev on Friday, seeking to reinforce the importance of his country as a strategic U.S. ally after he found himself at the center of President Donald Trump's acrimonious... 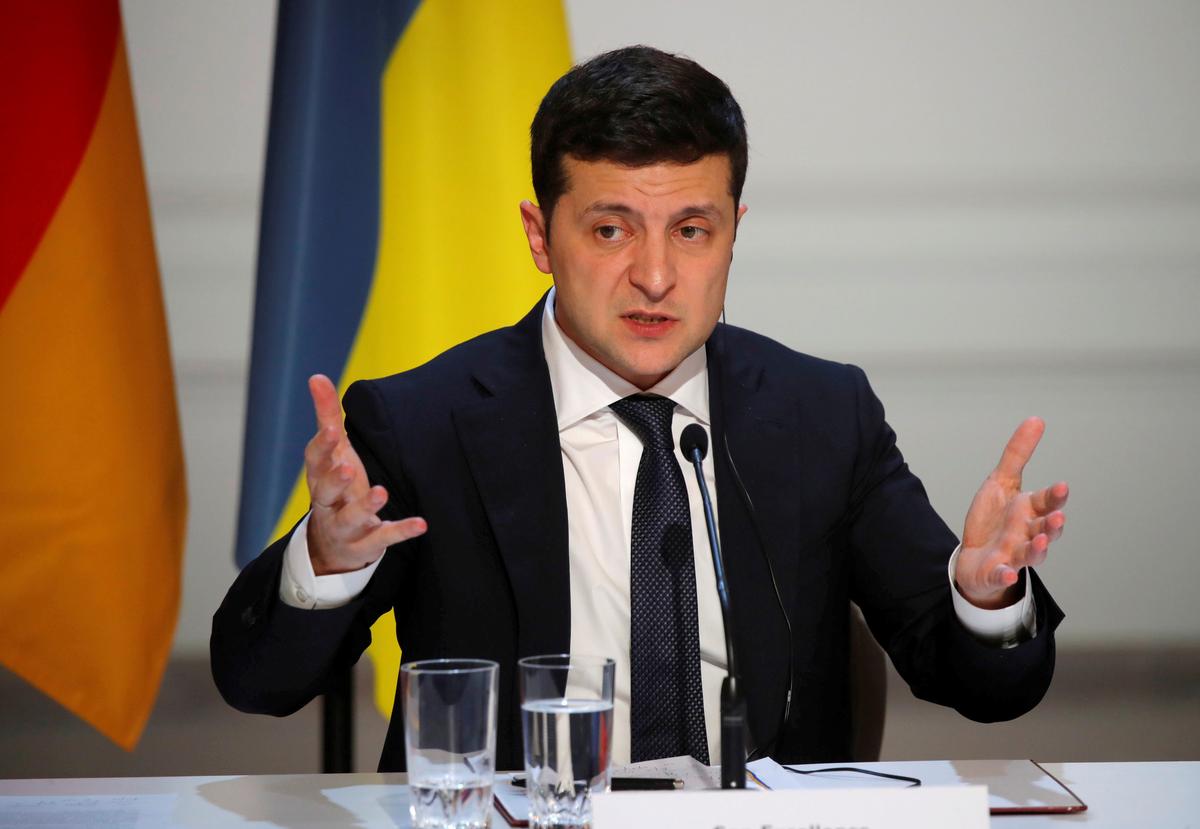 Three U.S. senators will meet with Ukrainian President Volodymyr Zelenskiy in Kiev on Friday, seeking to reinforce the importance of his country as a strategic U.S. ally after he found himself at the center of President Donald Trump's acrimonious impeachment trial.

“The U.S.-Ukraine relationship is as important now as ever,” Republican Senators Ron Johnson and John Barrasso and Democratic Senator Chris Murphy said in a statement on Wednesday announcing their trip.

“The future of Ukraine matters to the United States and we must make sure Ukraine knows that we view them as a strategic ally,” they said.

Johnson and Murphy last met with Zelenskiy in Kiev on Sept. 5, as his government was dealing with Trump’s decision to freeze nearly $400 million in security assistance.

Murphy told reporters at a news conference in Washington with Johnson on Sept. 10 that Ukrainian officials did not have a full understanding of why the money might be withheld, and that they had brought up the issue in every meeting during their trip.

That decision, and Trump’s telephone call with the Ukrainian leader to discuss it, became central to an investigation of Trump that led to his impeachment by the Democratic-led House of Representatives late last year.

ICE Detainees Terrified of the Coronavirus Wanted to Be...

More than 100 people in ICE custody were hit with pepper-spray in three incidents...

Despite filling roles that are essential to modern life, many American workers remain...

(USA Today) - Protesters clashed with police in Minneapolis. They chanted for justice...

A Payday Loan Chain Is Defying State Shutdowns to Collect...

Surprise, surprise: The CEO is a big Trump fan.

The United States' allies warn Trump that terrorists 'would...

US allies are speaking out increasingly strongly against war with Iran as Trump...

North Korea has fired two unidentified short-range projectiles from an area near...

Parents Have Faced Fines and Threats of Court for Their...

(Truth Out) - Around the country, school districts are subject to state truancy...

Wednesday's Capitol Hill riot was even more violent than...

‘Miss Juneteenth’ And The Power Of The Black Beauty Pageant

Miss Black USA, Miss Gorgeous Prince George’s and other competitions have been honoring...